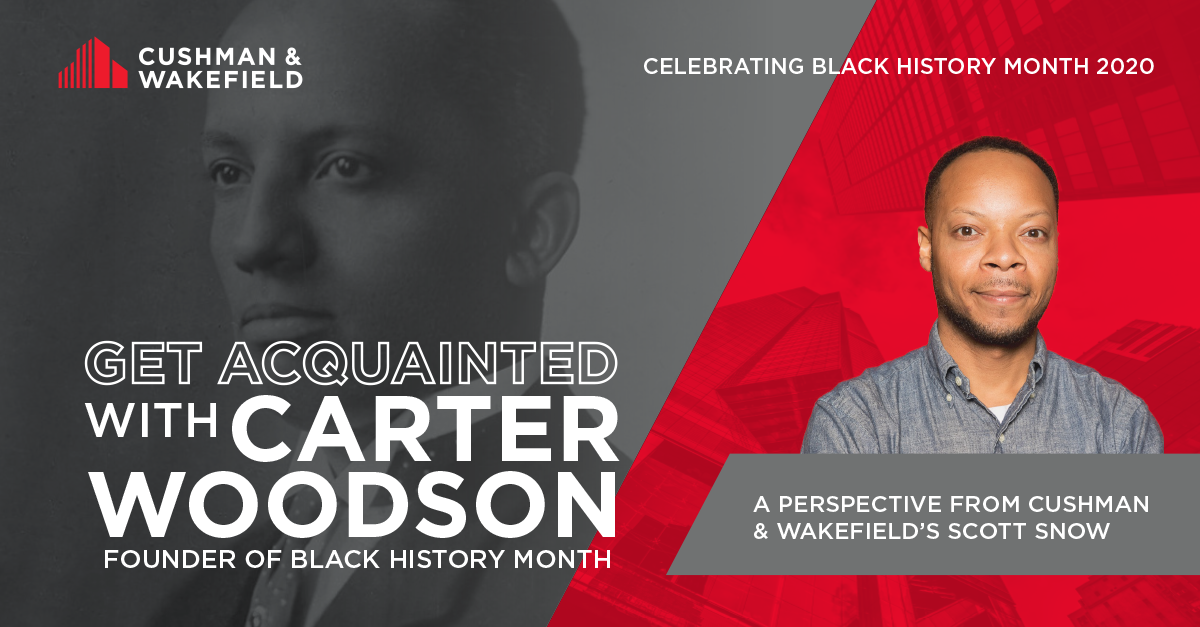 “Those who have no record of what their forebears have accomplished lose the inspiration which comes from the teaching of biography and history.” – Carter Woodson

In the late nineteenth century, access to education was especially limited for people of color. Most families were focused on earning an income, and striving to be able to provide food and shelter to their children. Without the history and awareness of the role African Americans played in defining and shaping American culture, it was almost inevitable that the history might become misrepresented or even ignored. Prior to Woodson, African Americans had heroes like Frederick Douglass to look up to. Douglass was a former slave and abolitionist, turned orator and statesman. And there was also the National Association for the Advancement of Colored People (the NAACP), which was a collaborative effort of all races to advocate for justice for African Americans. However, Woodson realized that owning and embracing the deeper history of African Americans was paramount, believing that educating the masses was the best way to challenge racism. He also believed that the efficacy of hard work and perseverance to overcome obstacles would provide a blueprint for future generations.

The Life of Carter G. Woodson

“What we need is not a history of selected races or nations, but the history of the world void of national bias, race hate, and religious prejudice.” – Carter Woodson

Carter Goodwin Woodson was born in 1875 to a family of sharecroppers. Both of his parents were former slaves who settled in Virginia to start their family, eventually having seven children. Although neither of his parents could read nor write, Woodson taught himself to read from the Bible and the local newspapers. He was only able to attend school when work on the farm or in the coal mines was unavailable. At the age of 20, Woodson finally enrolled in high school and was able to graduate within two years. After high school, he taught at local schools and was quickly selected as the principal of the high school he had recently graduated from. In 1903, Woodson earned a Bachelor’s in Literature from Berea College in Kentucky, and then he spent four years in the Philippines serving as a school supervisor before returning to the states. One degree was not enough, so Woodson went on to earn a second Bachelor’s and a Master’s degree from the University of Chicago in 1908. This was followed by completing his PhD in History from Harvard University in 1912. Woodson became only the second African American, after W.E.B. DuBois is 1895, to earn a doctorate from Harvard. He later joined the faculty at Harvard and served as the Dean of the College of Arts and Sciences.

Woodson continued his work as a professor at Howard University in Washington, DC, while he was also a founding member of the Association for the Study of Negro Life and History in 1915, and a year later published his first book, The Education of the Negro Prior to 1861. Also in 1916, Woodson began the Journal of Negro History; this publication has never missed an issue despite the Great Depression and two World Wars. He also demonstrated diversity in his subject-matter by publishing the first survey of free black slaveowners in the U.S. in the early 1800s. Throughout his career, Woodson preserved the history of African Americans and accumulated thousands of artifacts and publications. He also made himself available to any and everyone interested in collateral or educational materials. In 1926, Woodson designated the second week of February as Negro History Week. He chose this particular week to coincide with the birthdays of Abraham Lincoln and Frederick Douglass. During this week, he encouraged the coordinated teaching of the history of African Americans in public schools across the nation.

“Real education means to inspire people to live more abundantly, to learn to begin with life as they find it and make it better.” – Carter Woodson

Woodson passed away in his home office in Washington, DC at the age of 74 in 1950. Never having started a family of his own, Woodson was married to his work and devoted to his craft. It was exactly two decades later, in 1970, when the students and faculty at Kent State University expanded the weekly celebration that Woodson started to include the entire month of February. Ever since 1976, every U.S. President has designated February as Black History Month. Another of his accomplishments was founding the Associated Publishers back in 1920, which is the oldest African American publishing company in the country. According to Harlem Renaissance poet and activist Langston Hughes, “It may be said truly of Dr. Woodson that never did anyone with so little bring self-respect to so many.” Due to his commitment and persistence, Woodson will always be credited with making the history of African Americans more visible and more appreciated. 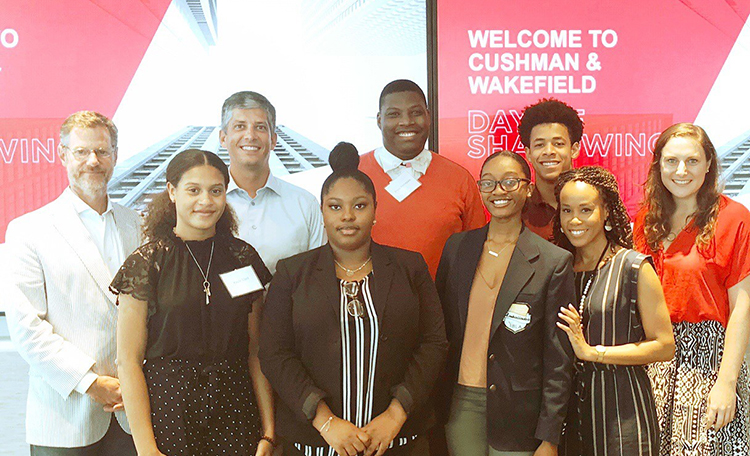 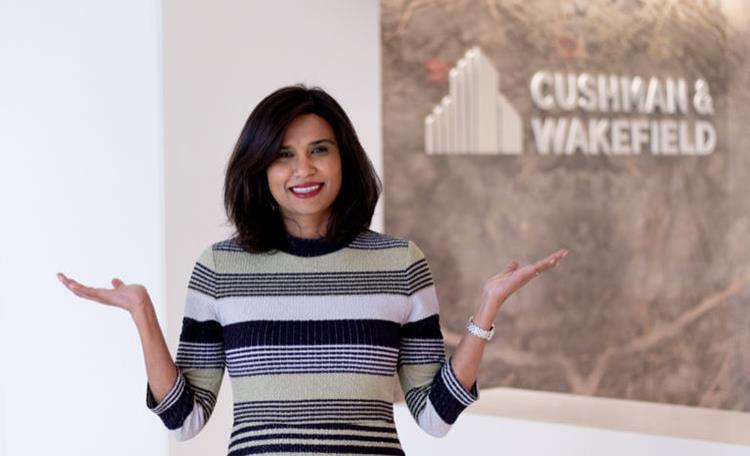