Cushman & Wakefield in Los Angeles participated in Cycle for Survival for the second year.

Approximately 50% of people with cancer have a rare cancer, such as brain, pancreatic, ovarian, stomach, pediatric cancers, and many others. Although they account for about half of all cancer diagnoses when combined, research on many rare cancers is drastically underfunded, often leaving patients with limited or no treatment options. Cycle for Survival donates every dollar raised to Memorial Sloan Kettering for rare cancer research. 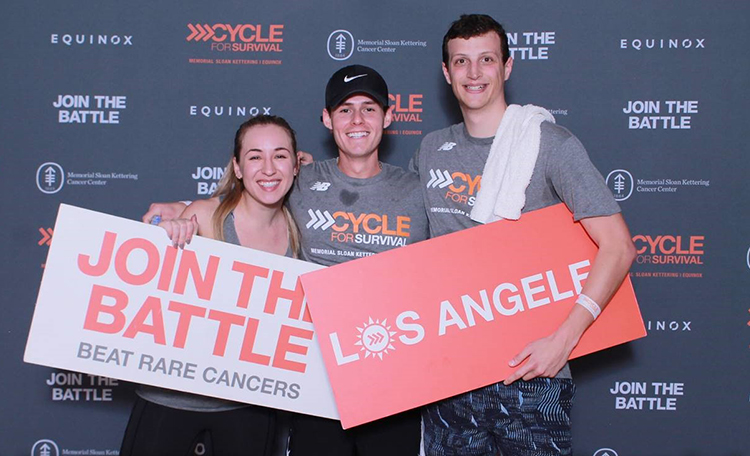 On February 22, Cushman & Wakefield in Los Angeles participated in Cycle for Survival, an indoor team cycling event that raises funds for rare cancer research at Memorial Sloan Kettering Cancer Center, which is the world’s oldest and largest private cancer and one of the top cancer hospitals in the nation.

Cycle for Survival took place from 8am to 10pm, with team members riding relay-style on stationary bikes for 50-minute cycling sessions at Equinox in West LA. 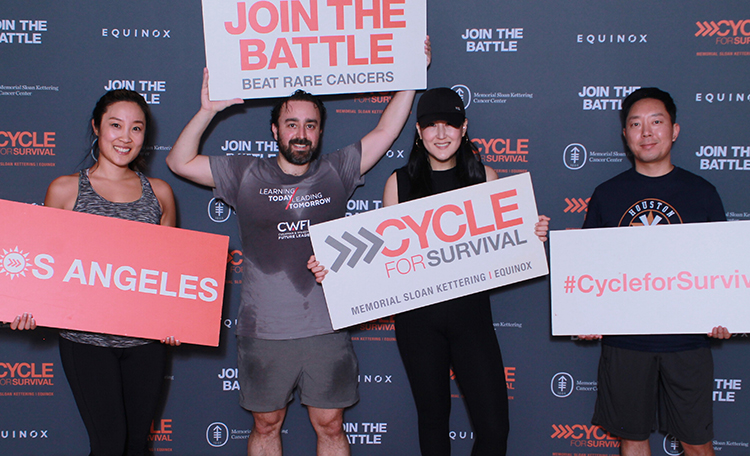 The Los Angeles offices have fundraised $5,300 for Memorial Sloan Kettering since it started participating in the event. Cycle for Survival is on track to raise more than $40 million this year nationwide for cancer research.

For more information on Cycle for Survival, visit www.cycleforsurvival.org 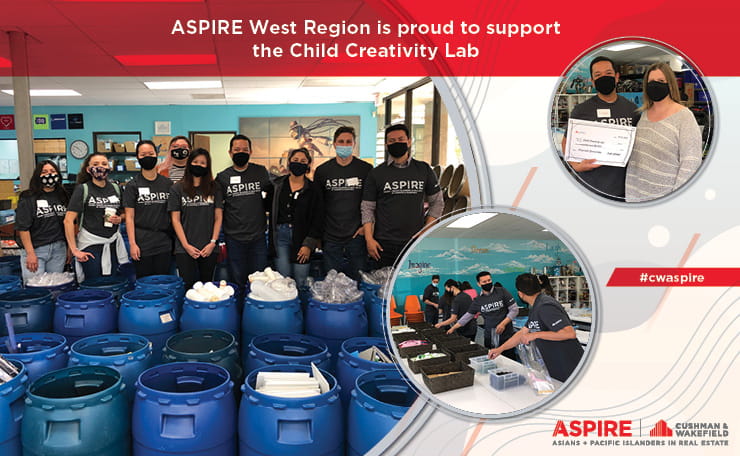 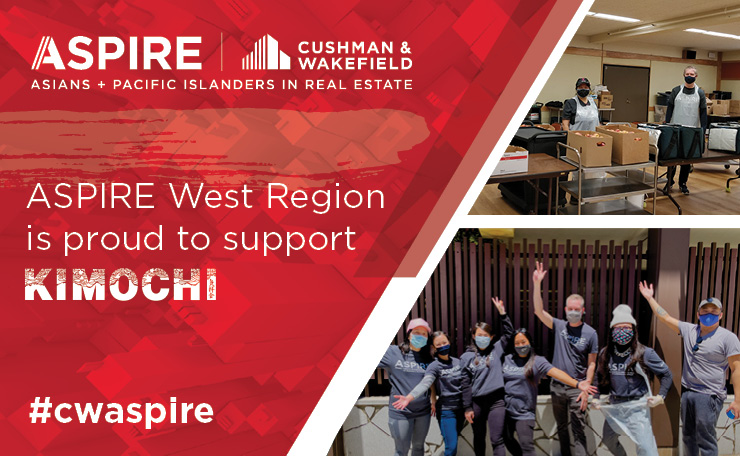