This is part 1 in our series on Low-Income Housing Tax Credit Investments (LIHTC) and the Community Reinvestment Act (CRA).

Banks meeting their Community Reinvestment Act (CRA) requirement through Low-Income Housing Tax Credit (LIHTC) investments have had numerous challenges over the past few years. With the Tax Cut and Jobs Act (TCJA) that devalued LIHTC investments; IRS rule changes enacted that require no-prior-notice unit inspections; and the non-consensus among the OCC, FDIC, and the Fed on new CRA rules, fewer LIHTC units are getting built for communities in need.

Early in 2017, the White House discussed top corporate tax rates falling to 15%, which caused some investors to exit the LIHTC market amid a tax overhaul. Others offered less for LIHTCs or built in forward pricing adjustments to hedge their bet in the event Congress and the White House approved tax cuts.

The volume of new and rehabbed LIHTC units, which typically averages 90,000 to 95,000 per year, fell at the end of 2016.  By March of that year, the market appeared to be pricing in a cut in the highest corporate tax rate from 35% to 25%, which resulted in a decline in the value of LIHTCs from 12 to 18 percentage points, depending on the investment capital structure. With that pricing adjustment, the market started to stabilize and LIHTC volume appeared to get back on track in the summer of 2017.

As the end of 2017 approached, it was still up in the air as to whether TCJA would become law. Then, on December 22 of that year, the president signed the legislation and the top corporate tax rate was set at 21%, as of January 1, 2018. That resulted in an additional (modest) downward price adjustment to the value of LIHTCs.  To help stabilize the market, the March 2018 omnibus appropriations bill provided a 12.5% increase in LIHTC credits for the next four years.

Currently, affordable housing developers struggle with lower equity pricing, as well as rising land and construction costs. There is a substantial delay in reported annual LIHTC project volume of at least two years. Most industry participants feel that LIHTC volume continues in the 90,000 to 95,000 unit-per-annum range, but there is no sense of volume growth in the industry. The still-increasing need for affordable housing throughout the US is well documented and LIHTC equity investments can be an efficient and impactful way for banks to meet their CRA requirement. 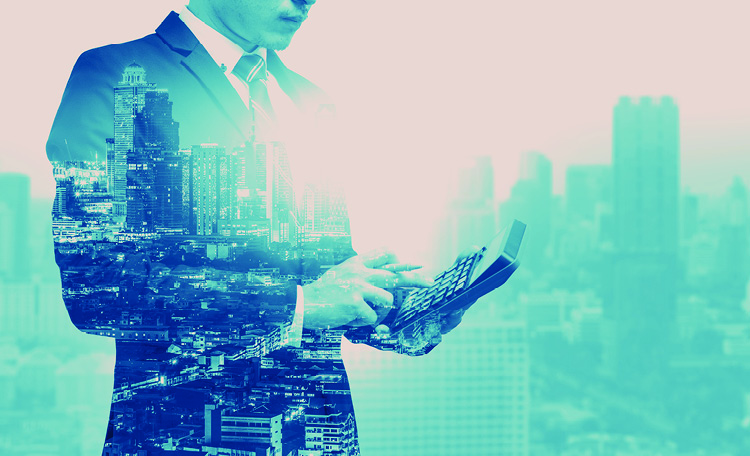 This is part 2 in our series on Low-Income Housing Tax Credit Investments (LIHTC) and the Community Reinvestment Act (CRA).
David Risdon • 3/25/2020 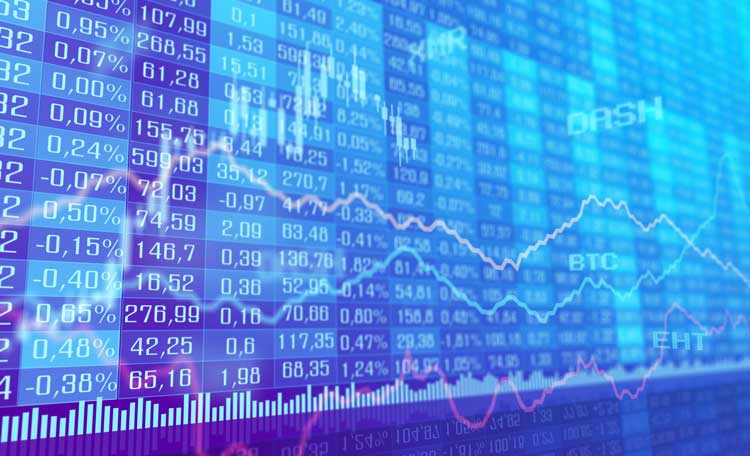 This is part 3 in our series on Low-Income Housing Tax Credit Investments (LIHTC) & the Community Reinvestment Act (CRA).
David Risdon • 3/25/2020