LIBOR’s End is Going to be Messy

Banks continue to write contracts tied to LIBOR and will most likely continue to do so until they are required to stop.  Per current regulations, banks are required to stop writing LIBOR contracts by December 2021.  However, most banks will likely stop writing these contracts in advance of the regulatory deadline, likely targeting a complete transition around June of 2021, giving themselves a six-month grace period. After the regulatory deadline banks will be forced to pick an alternative reference rate and start writing loans with this new rate index.  But what will happen to all the loans tied to LIBOR after 2021?

Regulators recently passed an extension to LIBOR’s sunset to allow legacy contracts that mature before June 2023 to continue to be tied to LIBOR.  Many pundits have claimed that “most” of the contracts tied to LIBOR will thus be allowed to mature prior to needing to process amendments to the loan documents.  But what does “most” mean in a multi-trillion dollar market?  If we use some basic math and logic, we will see that the “most” that these commentators describe is closer to 51% than 100%.

The C&I lending market is roughly $2.6 trillion in size; the Syndicated Loan Market is roughly another $2 trillion.  If we crudely set our estimate of the lending market to $4.5 trillion and we assume that these loans will continue to be originated through June of 2021, then there will be two years remaining to the June 2023 deadline.  However, the typical commercial credit facility tied to LIBOR will have a loan life of five years.  Some portion of those loans will prepay, so if we again use crude estimates to set the duration at four years then we will see roughly a quarter of these loans mature every year.  At the end of two years that leaves roughly 50% of the $4.5 trillion market still outstanding.  What are banks going to do with the roughly $2.25 trillion in loans that did not mature by June 2023?

As I mentioned previously banks were recently provided an extension to the legacy contract maturity date but is it prudent for the banks to assume additional extensions will be provided?  Given the tremendous political shift toward the Democratic Party this recent election season I would assume that further extensions are less likely.  Weighed in-tandem with the pending litigation in San Francisco that is requesting an injunction of eight named banks to no longer be allowed to use LIBOR, the odds seem to decrease dramatically.  Per legal experts in the referenced article, it is unlikely the judge will grant the injunction given the tremendous market havoc that will result.  However, the injunction is only the initial hurdle for these bank defendants, so the question is: is it prudent to wait for the outcome of this pending litigation or to at least begin to deal with the $2.25 trillion of loans that will still be tied to LIBOR after June 2023?

I’ll let you be the judge. 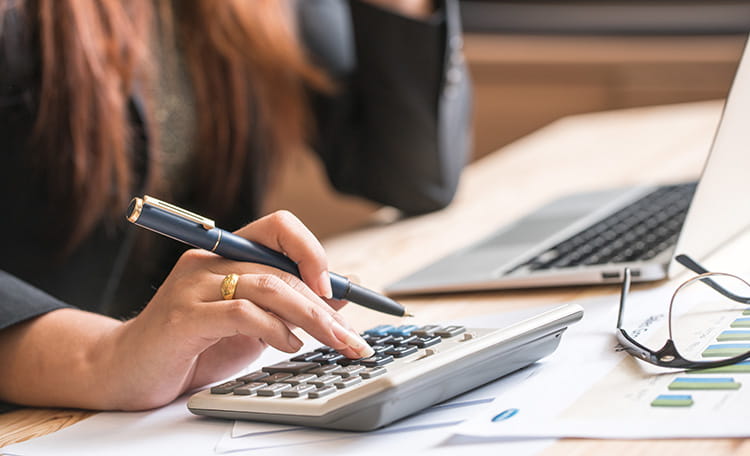 This is part 1 in our series on Low-Income Housing Tax Credit Investments (LIHTC) and the Community Reinvestment Act (CRA).
David Risdon • 3/24/2020 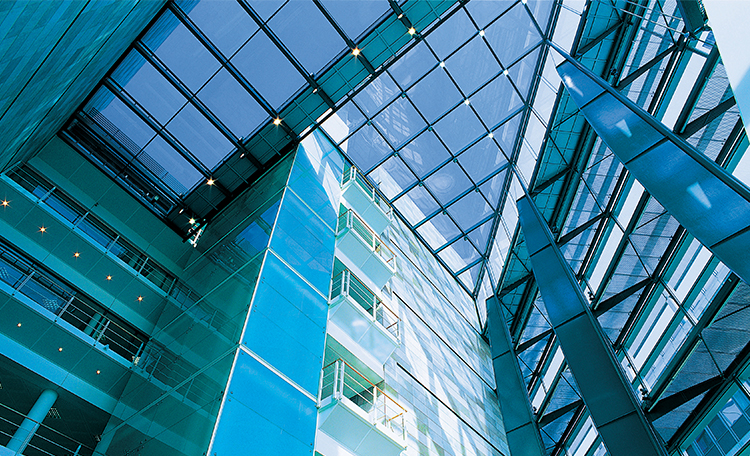 The transition away from the London Inter-Bank Offered Rate index (LIBOR) leaves banks and other financial institutions looking for a replacement that will maintain the stability and flexibility of LIBOR. With several options on the table, our Banking & Regulatory Solutions examines what's available as the 2021 deadline approaches.
Joe Posavec • 2/10/2020

There are currently several big changes on the horizon that will have a profound impact on banks and other financial institutions.
Joe Posavec • 11/18/2019