The exponential growth of e-commerce, which has been accelerated by COVID, brought near record-level import volume coming into the Ports of Los Angeles and Long Beach. 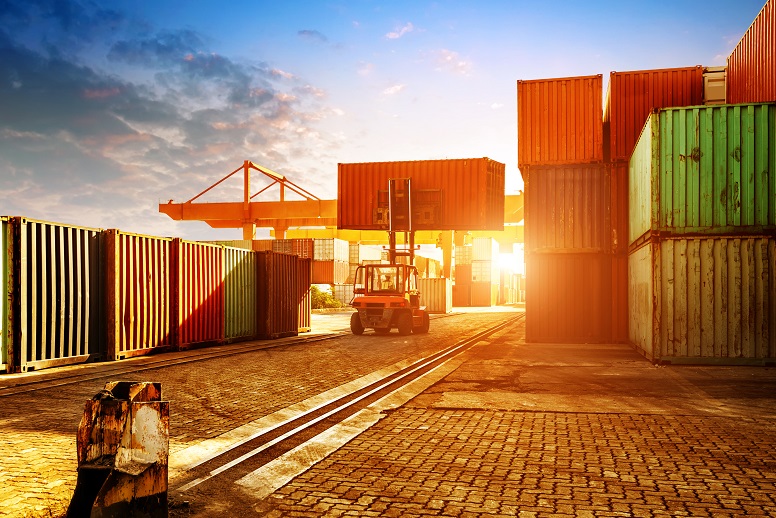 According to the most recent Port Tracker report, more monthly records for U.S. import volume are expected heading into the summer months of 2021, as the economy recovers from the pandemic. Should each month, from January to June, meet its projected import volumes, the first half of 2021 is pegged to increase 22.1%, to 11.5 million TEUs.

The San Pedro Bay ports offer time-to-market advantages so large importers have chosen to ship much of their imports from Asia, and especially China, through Southern California. Last year, China accounted for nearly 59% of all Asian imports into the US so West Coast-oriented trade is and will remain a bright spot. We think 2021 will be another robust year for our ports and industrial demand will remain strong.

Strong port volume, a huge consumer base and the continued growth of e-commerce all require vast amounts of industrial space and demand will remain strong. Vacancy will remain tight so lack of new supply will continue to be an issue. There is very limited land for development in Los Angeles which makes it difficult to develop new industrial projects to satisfy the demand for modern product. We’ve seen land prices at record highs, driven by the need for last-mile distribution. Land prices are now averaging north of $75 psf. It will come as no surprise that construction costs and development fees will continue to rise.

The high level of competition will drive up building sale prices and rents. The most recent Cushman & Wakefield forecast report ranked Los Angeles as having one of the highest projected rent growth in North America for the next two years.