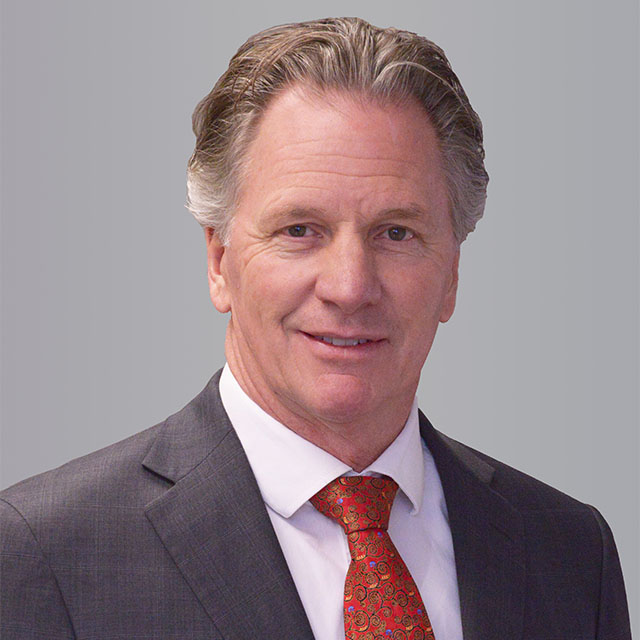 Since 1986, Brett has been active in commercial and industrial real estate in New Mexico, Texas and Northern Mexico early in his career.  He helped establish a commercial real estate division for the largest residential real estate company in Albuquerque, New Mexico, RECA. Later he became an industrial specialist with CB Richard Ellis, where in 1990 he was ranked as one of the top Industrial Specialists in the City of Albuquerque. He relocated to El Paso, Texas and obtained his Texas broker license. Over the next ten years he was an Associate Broker with Best Real Estate, where he specialized industrial real estate in El Paso, Texas, Southern New Mexico and Chihuahua, Mexico. Brett attained his CCIM Designation in 1999 and has remained an active member in the West Texas, Southern New Mexico CCIM Chapter. He served on the Board of Directors for over ten years and was the Chapter’s President for two years. In 2000, he become a Partner at RJL Real Estate Consultants continuing to specialize in industrial real estate in West Texas and Southern New Mexico. He served as Chairman of the Industry Retention and Expansion Committee for the El Paso Chamber of Commerce and served as a Committee Board Member for many years prior to this appointment and two years afterwards.