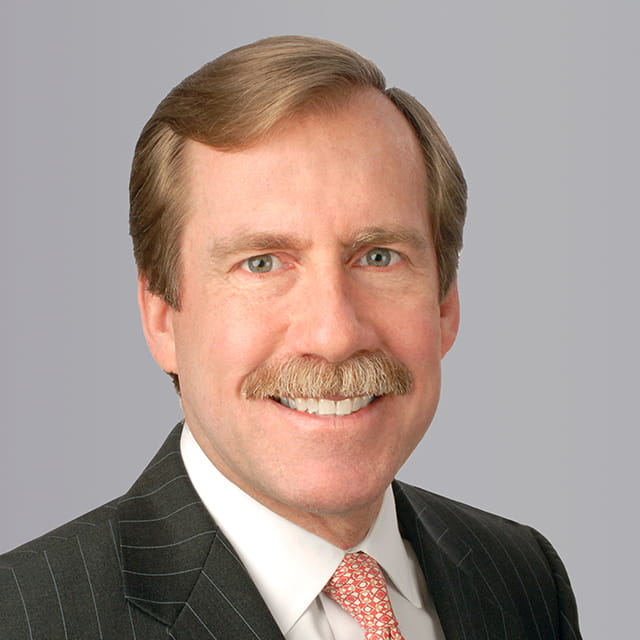 Samuel Clark, III, currently a Vice Chairman at Cushman & Wakefield, has been active in real estate for 28 years and is recognized as one of the real estate industry’s most accomplished brokers.

In addition to his experience with Cushman & Wakefield, he spent several years with various divisions of the Trammell Crow Company, a national real estate development organization, and worked on several major mixed-use projects including the Times Square Redevelopment Project in New York. During this period, Mr. Clark was also responsible for the oversight of Lucy Crow Billingsley’s multimillion square foot office, residential and industrial real estate portfolio.

He has been instrumental in assisting many of the nation’s prominent corporate users and privately held firms such as Ernst & Young, U.S. LLP, International Paper, E.W. Scripps, Colgate, Capital One Financial and FTI Consulting, in the negotiations of their more complex financing, leasing and sales transactions on a local, national and global basis.

Mr. Clark completed the largest lease transaction in New York City in 1999 by representing Ernst & Young, U.S. LLP, exclusively in negotiating their national headquarters lease for a 1,100,000 sf build-to-suit at 5 Times Square in Manhattan for which he was honored as a finalist in the Manhattan “Most Ingenious Deal of the Year” awards ceremony.

Mr. Clark has consummated over 8,000,000 square feet of transactions including the acquisition and disposition of over 500,000 sq. ft. globally for DoubleClick, Inc., the sale of over 20,000 acres of land for International Paper and the lease up and subsequent sale of a 375,000 sq. ft. facility for Colgate Palmolive in Liase, Belgium.