As the first quarter of 2020 came to an end, the world found itself in an unexpected place. Inside two months of the first reported case in the United States, COVID-19 had impacted almost every country in the world. The effect on the U.S. Lodging industry was swift, reversing the upward trajectory of the market that had lasted more than 10 years.

Although hotel performance was already decelerating in 2019—and expectations for 2020 and 2021 were for level-to-modestly declining RevPAR—no one in the industry could have expected the level of disruption. In fact, for much of the country, hotel performance in January and February was positive compared to those same months year-over-year, and only a few markets had shown declines relative to 2019. But March 2020 brought an occupancy decline that was sudden and merciless, and some average rate discounting began.

We look forward to connecting with you.
Contact us today 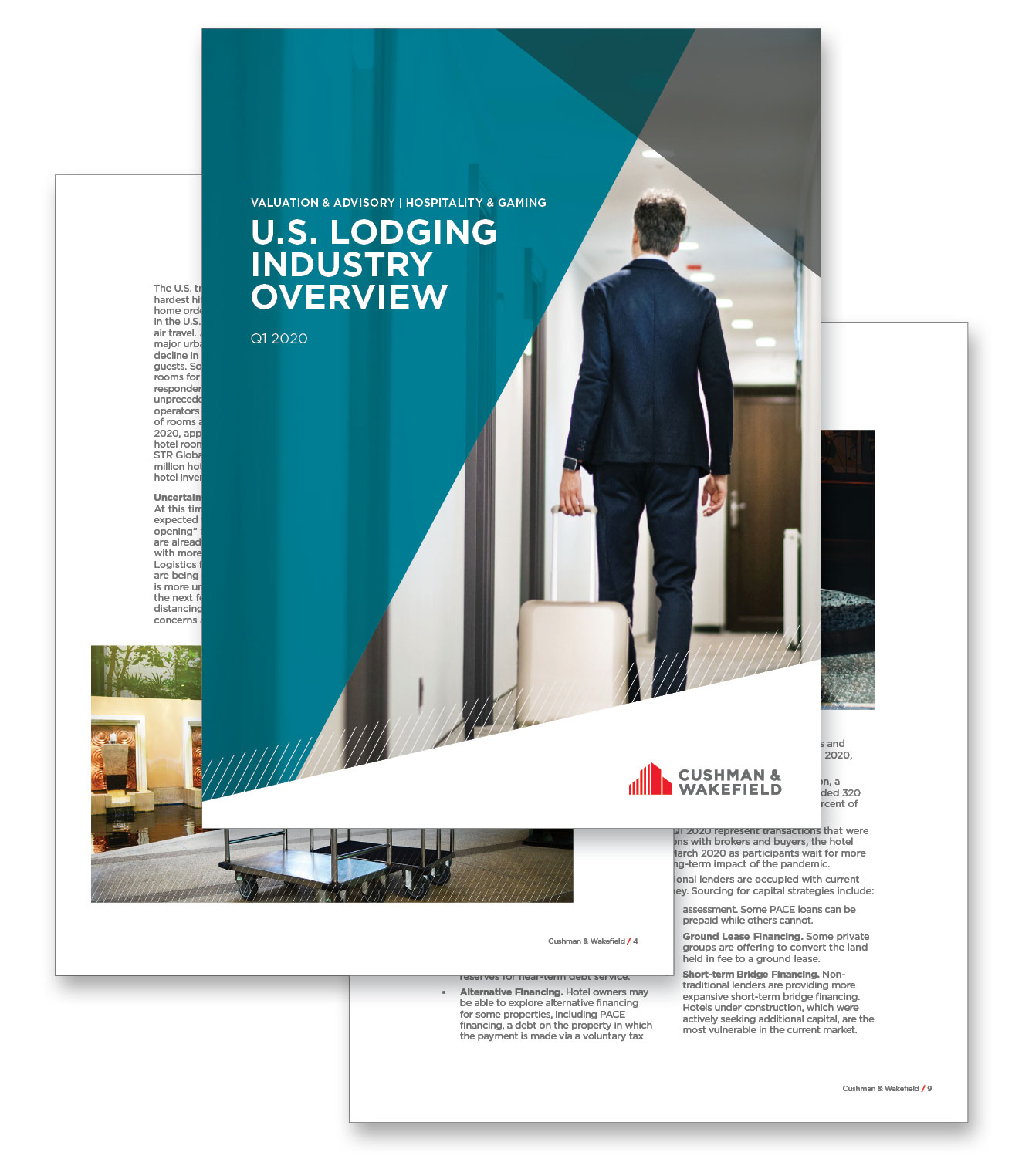 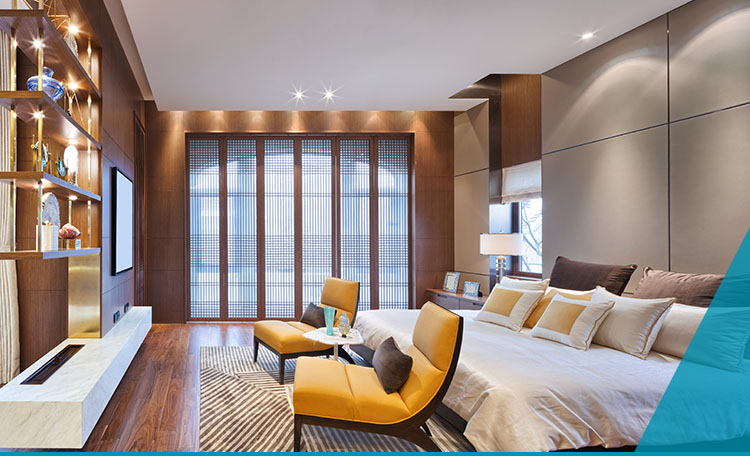 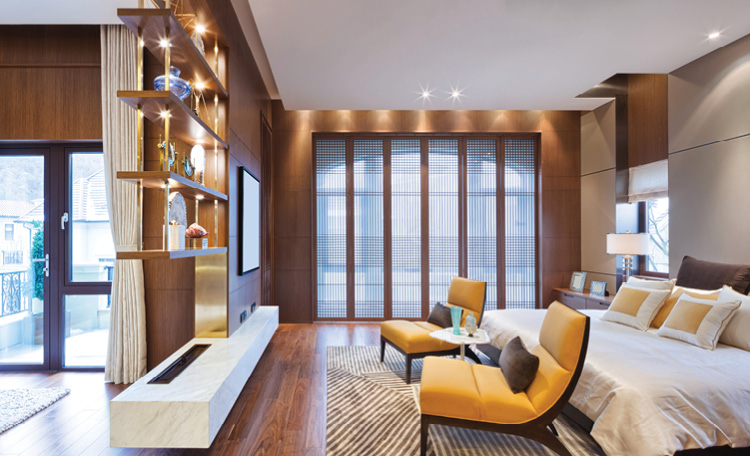 The Current & Future State of the Hotel Industry

The hotel industry is one of many facing uncertainties due to COVID-19. Read highlights about the U.S. hotel industry’s current landscape, opportunities and strategies as we continue to look ahead.
Elaine Sahlins • 4/23/2020 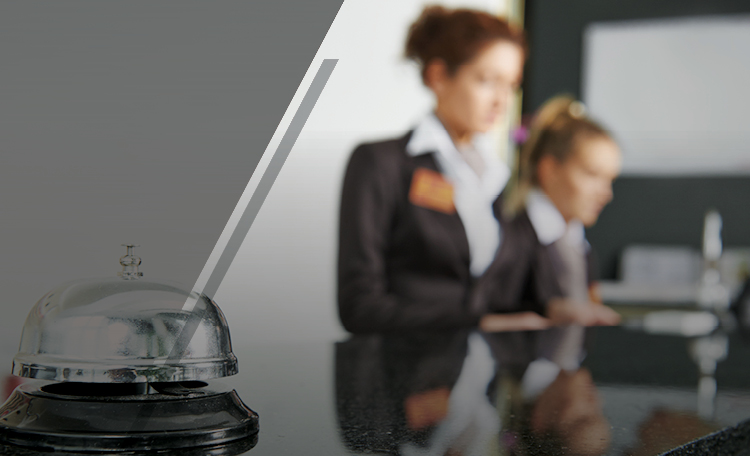 The Impact of COVID-19 on Hotel Values

The long-term impact on U.S. hotel performance will vary by market, and the durations of the initial decline and the subsequent recovery remain uncertain.
Elaine Sahlins • 4/15/2020