Early in 2018 the state of Georgia received nationwide attention from the data center community as a new package of incentives was signed into law. 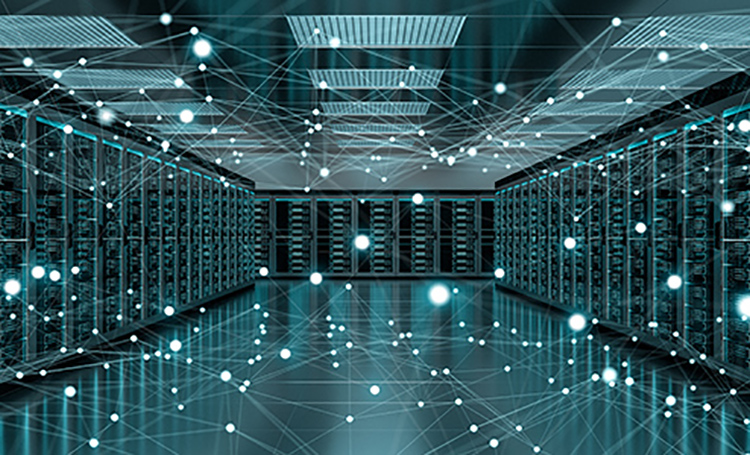 For investments between $100 million to $250 million in new data center construction, sales and use taxes are now fully exempted. The incentives mirror those that have now launched in 23 other states in the country, and this combined with the attractive investment market that is Atlanta has stimulated considerable interest.

Facebook made immediate headlines by securing a site outside Atlanta in Social Circle, with a plan to invest $750 million over the five-year construction of a major campus. Additional incentives sweetened the deal, as Morgan, Jasper, Walton, and Newton counties all provided a bond issuance of up to $42 million to assist with construction, offset by a one-time payment from the social media giant of $88 million in lieu of taxes.

Facebook more recently announced that the project will be powered by over 200 MW of solar energy at a cost of $230 million, part of a plan to run all corporate data centers on renewables by 2020. The Facebook investment represents the second major hyperscaler (or massively scalable data center operator) to enter the region. Google is a longtime Douglas County resident.

More conventional operators are underway on their own expansions, with data center REIT QTS purchasing a 55-acre site this past October for $80 million. QTS is in planning for a campus of nearly 500,000 square feet, to be constructed in addition to current expansion taking place at their Metro Atlanta facility at 1033 Jefferson Street.

National mid-market players Flexential and H5 are both underway on additional capacity in Alpharetta and Atlanta, respectively, though these are incremental additions in comparison to the massive project being planned by Switch. At full buildout, Switch’s Keep Campus will span over 1 million square feet and 110 MW of power, and will contribute to the further buildout of the Lithia Springs area.

Looking to the future, Atlanta will be a diversified market with multiple options. The dense connectivity available downtown hasn’t disappeared, and the city boasts several office towers that function as carrier hotels. Combined with the ability to construct large campuses in Alpharetta, Lithia Springs, and other outlying suburbs, Atlanta provides an intriguing alternative for the data center ecosystem.