On the most basic level, the amount of retail per square mile of land gives some kind of measure of retail concentration. By observing the existing retail in select urban geographies, we’re able to gauge the upper limits of retail inventory. In this four part series, we examine retail square footage per capita, per household, as a function of purchasing power, and per square mile of land for three key geographies—Northern California/Bay Area, Southern California, and New York City—to determine retail density of these major metropolitan areas. 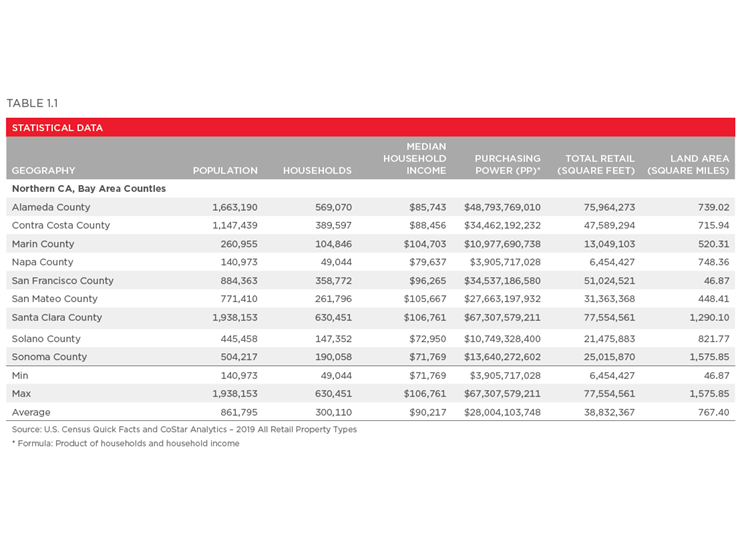 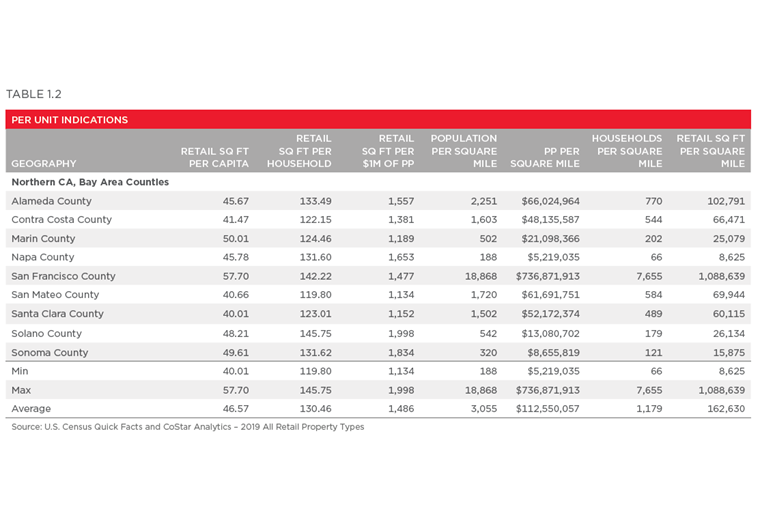 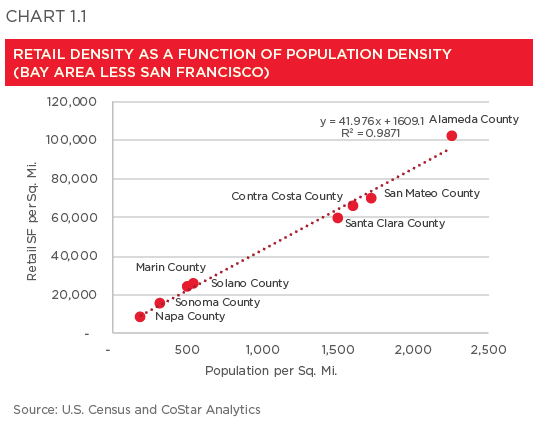 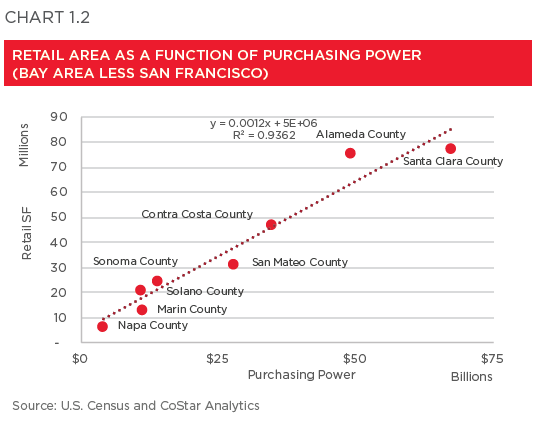 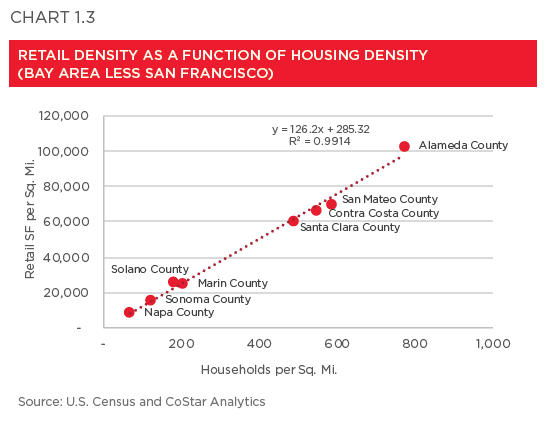 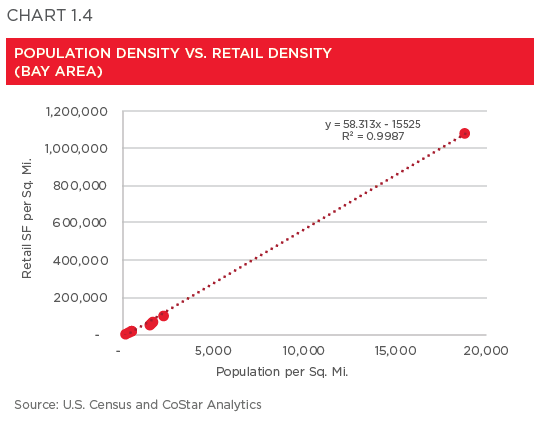 San Francisco County is removed from Charts 1.1 to 1.3 since it distorts the presentation. It is an outlier with nearly 10 times greater population, income, and household density than the second most dense county in the bay area. However, it is interesting to note that if San Francisco County is included in the data set, then the same linear relationship is observed. This is surprising because one would expect economies of scale to have an impact and the relationship to decay; that is, for the relationship to be non-linear or logarithmic. This relationship is shown in Chart 1.4. 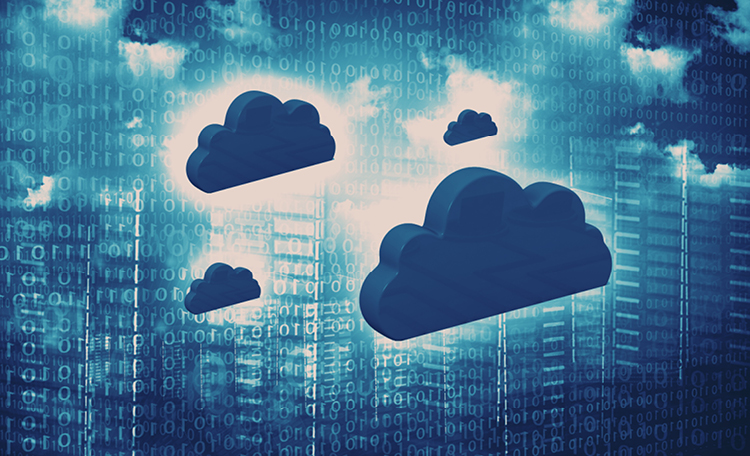 The recent pandemic has accelerated the move of companies large and small to the major cloud services. They are drawn by the scalability and accessibility of these platforms that are in place to assist with the complexities of a fully distributed workforce.
Kevin Imboden • 8/27/2020 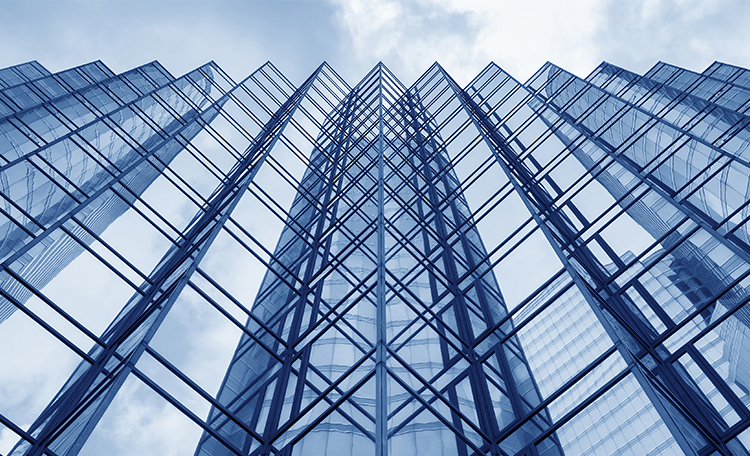 Banks meeting their Community Reinvestment Act (CRA) requirement through Low-Income Housing Tax Credit (LIHTC) investments have had their fill of challenges over the past few years.
David Risdon • 3/18/2020