Cool Streets are shifting from being a new crop of retail districts emerging in North America to something even further and wider.

Since our first report in 2016, there has been an explosion of overall growth (including Cool Street neighborhoods) in secondary and tertiary metropolitan areas. While Cool Streets remain strong in large, primary markets and so-called “24-hour” cities like Boston, Chicago, Los Angeles, New York City, San Francisco, Seattle and Toronto, affordable housing and employment are driving the 18-Hour Cool Street in cities like Boise, Charlotte, Denver, Nashville, Portland, Salt Lake City and Tampa. 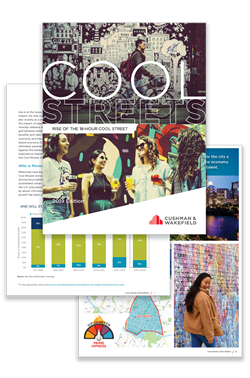 Take a look at our latest Cool Streets report and interactive map to learn more about the rise of the 18-Hour Cool Street driven by persistent urban renewal. Though “upstart” neighborhoods in some markets were unexpected, the trend will continue. Expect to see growth in neighborhoods that share characteristics such as:

They’re not high streets or main streets. They are what we call COOL STREETS. 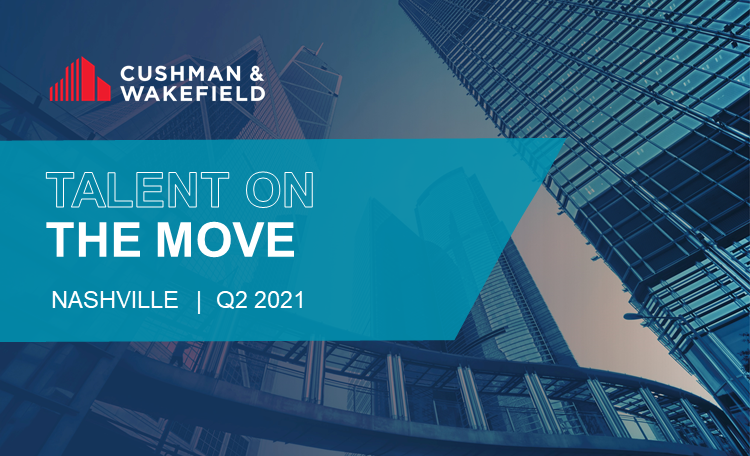 NASHVILLE - Talent On The Move

Nashville is among the top six markets for jobs regained since the pandemic onset. In Nashville, unemployment has fallen to 4.1% as of April 2021, 117 basis-points lower than what was recorded a year ago. In fact, over the past decade, Nashville recorded the highest job growth in the country at 2.7%. With a high percentage of Tennessee being fully vaccinated and officials easing mask restrictions, businesses and employees are returning to work and easing into their post-pandemic work structures and environments.
Zander El-Hindi • 6/8/2021 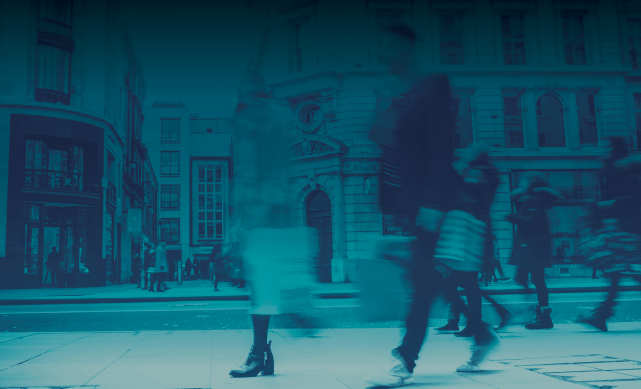