Each quarter, CoStar is recognizing the largest leases and sales completed and the dealmakers who made them happen.

“As big-ticket items involving sizable investments, commercial property transactions often have a wider impact within the community,” the company said. 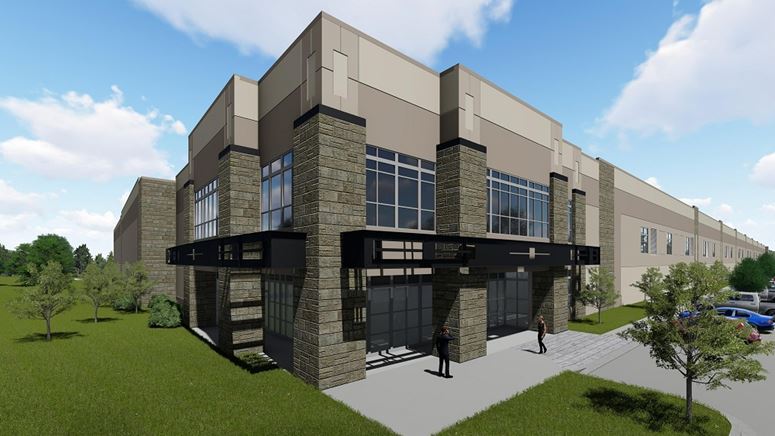 Cushman & Wakefield's Atlanta office was involved with seven of the transactions selected as the second quarter 2020 winners of the CoStar Power Broker Quarterly Deal Awards. The deals include the following.