Over the last few years, the top 10 maritime ports have accounted for approximately 85% of the total TEU volume handled throughout the U.S., which equates to some 27.2 million TEUs through the first six months of the year, a 5.2% increase year-over-year.

With an inventory of 251.8 million square feet (msf), Seattle has a vacancy rate of 3.7% with 4.08 msf absorbed as of Mid-September. Only five of the major port industrial markets (Inland Empire, Charleston, Savannah, Hampton Roads, and Seattle) yielded more than 4.0 msf of absorption year-to-date.

Since the start of 2022, industrial markets around ports have totaled 37.4 msf of new deliveries, accounting for just 1.0% of inventory and 19.3% of the U.S. total. Seattle has completed 2.39 msf year-to-date with another 5.08 msf under construction. 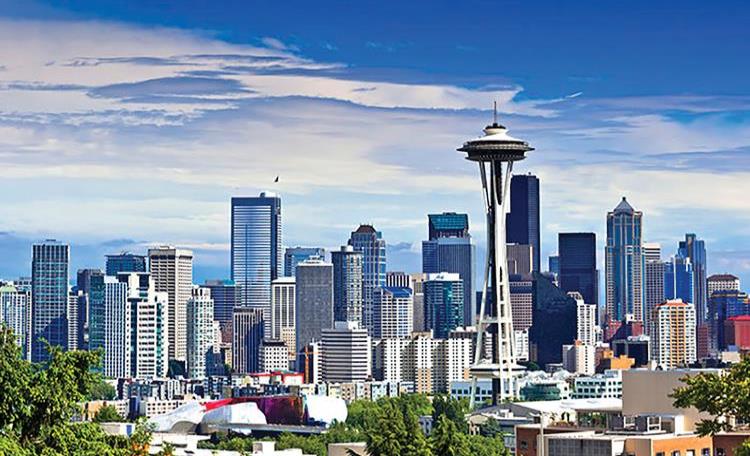 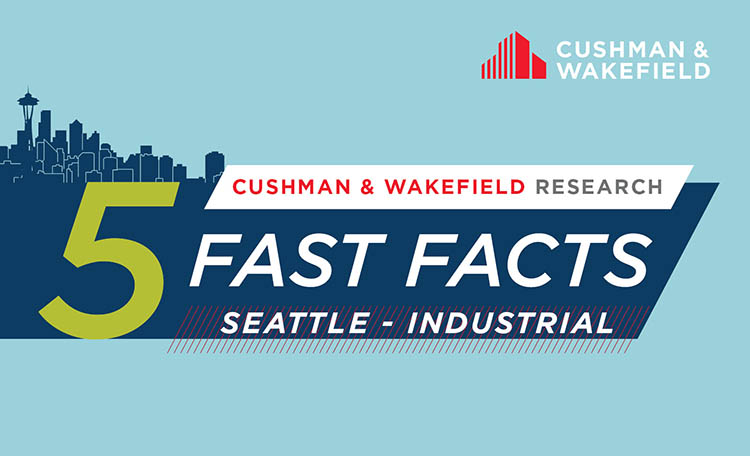 Read our Five Fast Facts to learn more about key trends that impact the Seattle industrial market in the third quarter.
Brian Cagayat • 11/4/2022 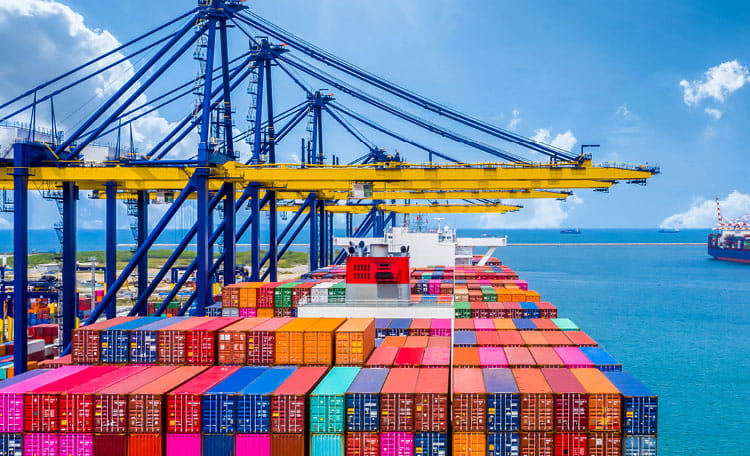