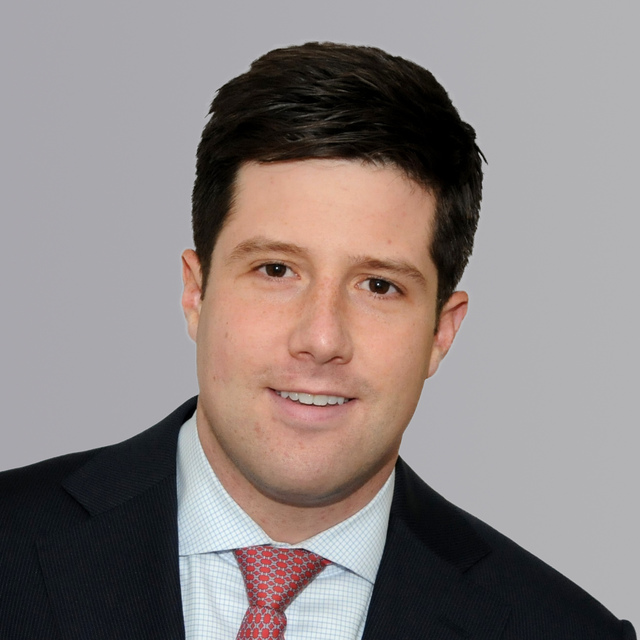 Ian Brooks is a Director in the New York Middle Market Investment Sales Group of Cushman & Wakefield, where he works alongside Robert M. Shapiro, Executive Vice President, focusing on Northern Manhattan’s Inwood and Washington Heights neighborhoods. Previously, he was an Associate at Massey Knakal Realty Services, which was acquired by December 31, 2014.

Earlier, Ian was an Analyst at Crimson Capital in Totowa, New Jersey, where he performed qualitative and quantitative analysis on potential acquisition opportunities. He analysed the national retail portfolio and formulated sell/hold recommendations based on tenant, lease term, geographic location, loan maturity and market pricing. He assisted in the negotiation of new leases, lease renewals, and lease extensions and worked with the Property Manager to address tenant and landlord issues. He spearheaded a marketing campaign to sell affordable units and he maintained Crimson’s web-based investor reporting platform by updating quarterly reports and annual performance metrics. Previously, Ian was a Research Analyst at Novogradac & Company LLP, in New York, New York. He also spent time at The Bozzuto Group in Bethesda, Maryland and Washington, D.C.

Ian attended Hobart College, where he received the Presidents Civic Leadership Award for contributions to an environmentally conscious campus, and was a member of the Hobart Investment Club and Hobart Club Hockey.

View My Properties for Sale
Your privacy matters to us