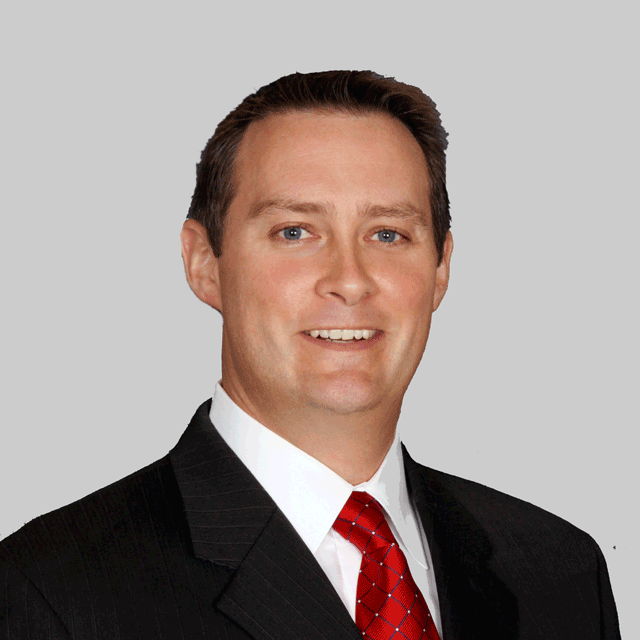 From 2017 to 2020, Josh served as a Senior Project Manager for Chick-fil-A, Inc. His primary responsibilities were to consult, manage, and report on the development process for new restaurant location projects throughout the Southeast Region (FL, GA, MS, AL). Josh consistently managed between 30-35 development projects at any given time. In addition, Josh oversaw a team of development professionals that consulted and managed new development projects in the Atlantic Region (TN, KY, NC, SC, VA, WV). Duties included managing the due diligence process, performing budget analysis review, oversight of A/E partners, managing the day-to-day project schedule, sending projects out to bid, and effectively transitioning projects into the construction phase.

Josh also worked with Wireless Lifestyle (WL), the largest independent Sprint dealer in the nation, from 2007-2017. He played an integral role developing a formal Real Estate & Development strategy by establishing process and guidelines from broker selection to store opening. He managed all Real Estate requirements throughout the country while partnering with brokers and contractors, and successfully assisted in opening 150+ locations during that period. In 2016, WL surpassed 200 stores throughout 12 states and Puerto Rico.