At its core, medicine is about saving lives. But it's also a real estate driver. 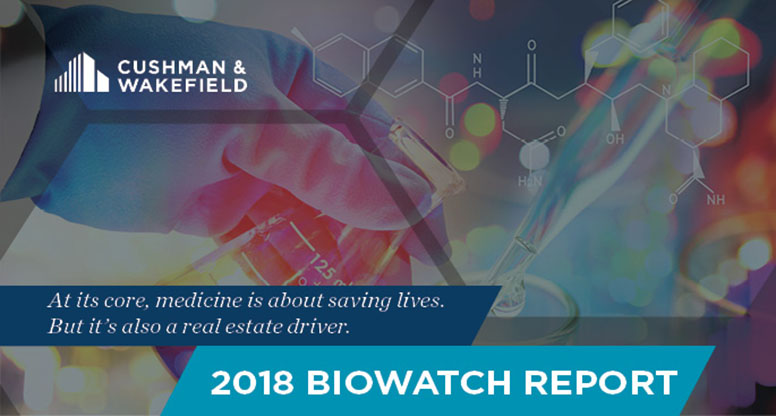 In 1953, James Watson and Francis Crick determined that DNA was a double helix. In 1977, Cambridge, Massachusetts became the first city to govern the handling of genetic material. And 40 years later, intellectual property rights to a DNA editing system were awarded to Cambridge-based Broad Institute.

Discoveries of this magnitude alter the course of humanity. They also require risk, agility, time and money. The growth of the life sciences industry, coupled with the subsequent surge in demand for lab space, means rents in Massachusetts are at historical highs – and rising. 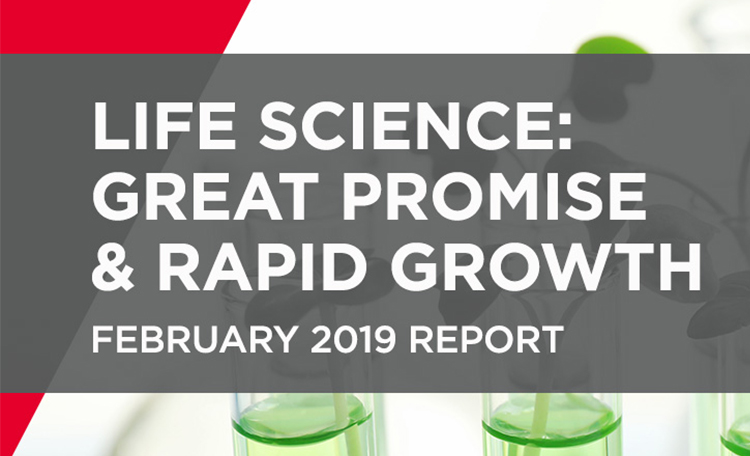 The life science industry is emerging as one of the fastest-growing sectors in the U.S. economy, with many characteristics that appear recession resistant.
Revathi Greenwood • 1/31/2019 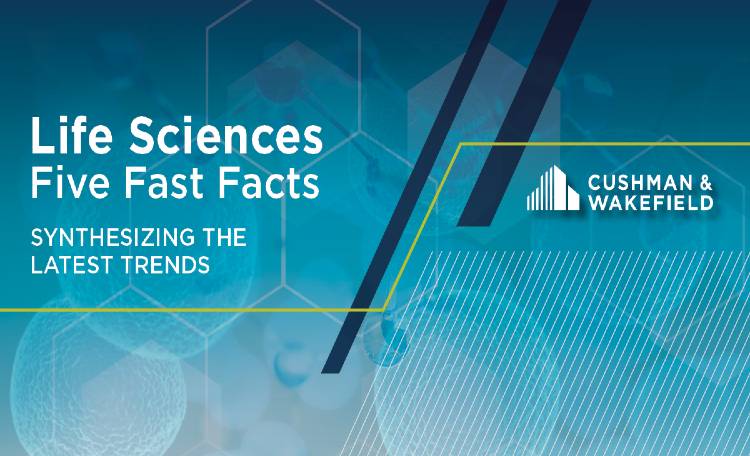 The life science industry is one of the fastest-growing sectors in the U.S. economy, with many recession-resistant characteristics. Cushman & Wakefield has synthesized the latest trends in this dynamic sector.
Greg Bisconti • 12/5/2019