New York City is the largest and densest city in the country, by a very large margin. The state of New York was founded in 1776 while California was founded in 1850. So, it is instructive to look to New York to see where these younger California geographies may be heading. Compared to the Northern and Southern California geographies, New York has a different climate; it is the center of American finance, has a more robust public transit system, is built taller due to less earthquake risk, and has a different economic base. These are just a few differences, and they are significant. In terms of the statistics that are the focus of this article, we can see just how dense New York is compared to Southern California and the Bay Area. The totals or averages for the areas surveyed are shown in the following table.

In the 303 square miles that comprise New York City, there are more people than there are in the entire Bay Area. Los Angeles County is slightly larger than New York City in terms of total population (18%) and households (5%), but it is spread out over 4,058 square miles of land area or 13 times that of New York City. The most noticeable effect of housing and population density can be seen by comparing total retail square feet. Los Angeles County has 62% more retail area than New York City, but only moderately more population, housing, and purchasing power. This strongly suggests that density is a key factor in determining the amount of supportable retail.

As population density and household density continues to increase in Los Angeles and the Bay Area, we should expect retail ratios to trend toward those exhibited in New York City. A table of coefficients for the various relationships will be presented in the conclusion.

The per unit ranges in New York City are wider than those in Southern California and the Bay Area. The large commuter population, existing infrastructure, population density, and economic industries are some reasons that contribute to these discrepancies. 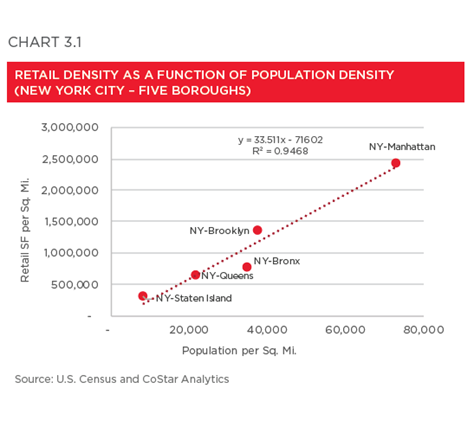 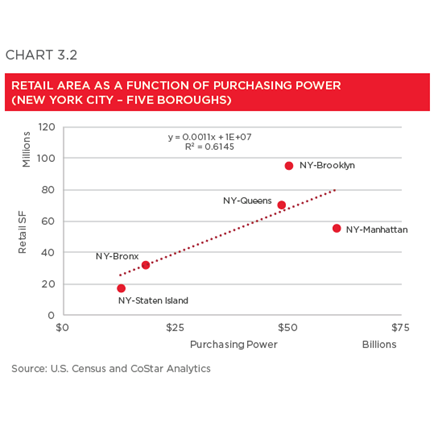 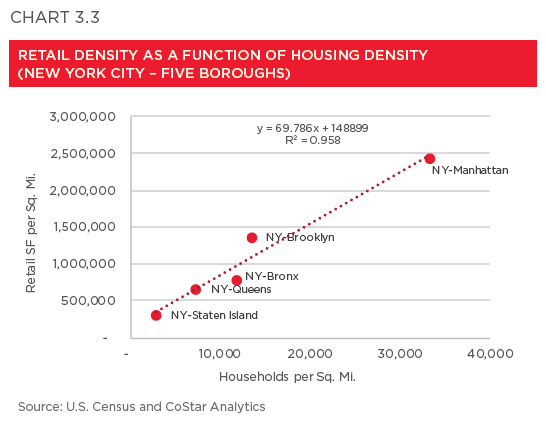 Up Next: Concluding the Retail Density Series 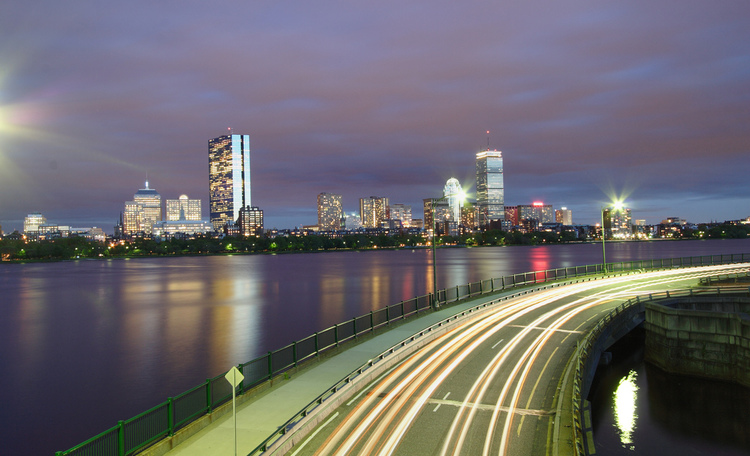 “5 Questions” is our way of turning the spotlight on our talented and accomplished employees in the Boston office who make stellar contributions both at work and on their own time. 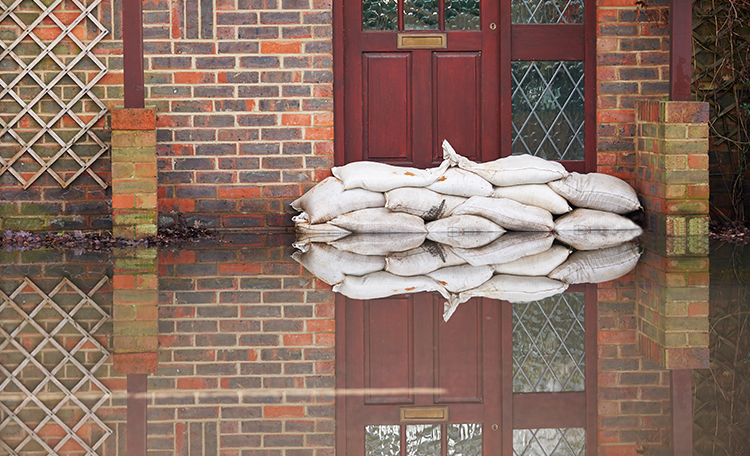 With the 2019 hurricane season winding down, it seems a good time to look back and start assessing the damages and impacts we’ve seen this year on the residential and commercial property market along with its regulators, insurers, and lenders.
11/6/2019