Auto dealerships are probably the least talked about asset class in commercial real estate – and yet, they’re in the early stage of epic disruption—disruption that could potentially upend the entire auto-retail business over time.

The dealership model started around 1898 in the United States—predating Ford’s Model T by more than a decade—and has not significantly changed in the intervening years. In fact, most states have legislation protecting this “ancient” business model, requiring automotive manufacturers to sell through independently owned and operated physical dealerships.

Over time, automobile dealerships became a multi-modal sales channel, with new car sales, used car sales, parts sales, service, finance, and insurance components. The result has been one of the most profitable industries in the business world. However, the industry faces challenges like it has never seen before.

Here are three factors that will dramatically impact the 122-year-old business model in coming years:

1. The Rise of the Battery-Electric Vehicle.

Before Tesla, electric automobiles were sub-compact vehicles with substantial limitations in terms of range and performance. Telsa has succeeded in demonstrating that Battery-Electric Vehicles (BEVs) can be stylish, functional, and exhilarating to drive, and has further shown that there is significant demand in the marketplace for such vehicles. Since 2012, Telsa has sold more than 750,000 BEVs, and analysts project that it will reach an annual production rate of 500,000 units sometime in 2020.

Tesla’s success has laid a foundation for other manufacturers to build upon. Volkswagen, stricken by the Dieselgate scandal in recent years, has made a significant pivot to electric vehicles, and has vowed to discontinue development of combustion platforms in 2026. Other manufacturers, responding to established market demand and the commitment of India, China, and Europe to move toward electric vehicles, have also made significant commitments to BEVs.

While the range of electric vehicles, their relatively high cost, and a limited charging infrastructure are currently impediments to the mass adoption of electric vehicles, it is only a matter of time when these concerns are addressed and that inflection point is reached. The risk to dealerships stems from the fact that no one knows which manufacturers and which brands will be most competitive in this new market.

A secondary risk associated with BEVs is their potential impact on fixed operations. As BEVs require far less in terms of maintenance and repairs, relative to Internal Combustion Engine (ICE) vehicles, revenue from fixed operations may decrease over time.

Upstarts such as Tesla and Rivian are pursuing a direct-to-consumer sales model, bypassing the dealership middlemen. While these are currently small players in a large market, there is concern that, should this sales model succeed, legacy manufacturers and their dealers will be at a substantial competitive disadvantage and will have to adapt to compete.

One such adaptation is a move to subscription car services, where the consumer pays a monthly fee for the vehicle, and they obtain the right to trade it in periodically —like the mobile phone model. This would provide dealers inventory for used car sales and a steady supply of vehicles to support fixed operations. However, it is an as-yet-unproven sales model.

What began with ride sharing, in the form of Uber and Lyft, has morphed into a whole industry dedicated to mobility on demand. This trend involves private enterprise and public transit organizations working both independently and cooperatively to increase convenience, decrease costs, and provide more sustainable personal mobility options to the consumer. Examples include bike/scooter sharing, autonomous vehicles providing first-mile/last-mile service to mass-transit stations, carpooling/autonomous ridesharing, and, of course, autonomous vehicles providing point-to-point transit.

While the current iteration of mobility on demand, such as Uber/Lyft, bike/scooter sharing, is yet to have any noticeable impact on the demand for private vehicles, the pending arrival of autonomous vehicles and greater cooperation between public transportation agencies and private industry is sure to impact new vehicle demand in the future.

Automobile dealerships have historically been a common presence in communities across the nation, consistent with Americans’ fascination with the automobile. However, with the ever-increasing costs of automobile ownership, increasing frustration with congestion, and greater awareness of the environmental impact of car ownership, American’s commitment to car ownership, and ICE vehicles in particular, will be tested in coming years, particularly as battery costs decrease, charging infrastructure is built-out, and autonomous vehicles debut.

How this will impact automobile dealerships remains an open question. While it might take decades for these trends to materially impact dealerships’ bottom lines, we note that such businesses are capital intensive, with economic life expectancies measured in decades, so it may not be nearly as long for investors to consider such long-term risks. Clearly, the industry is ripe for disruption, and market participants need to stay on top of these trends. 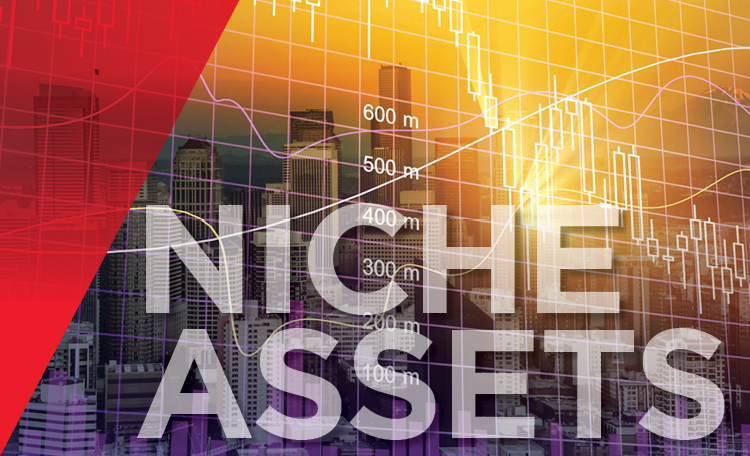 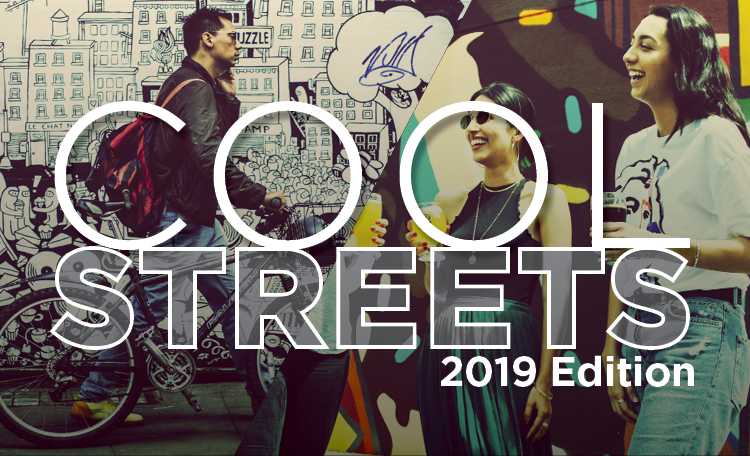