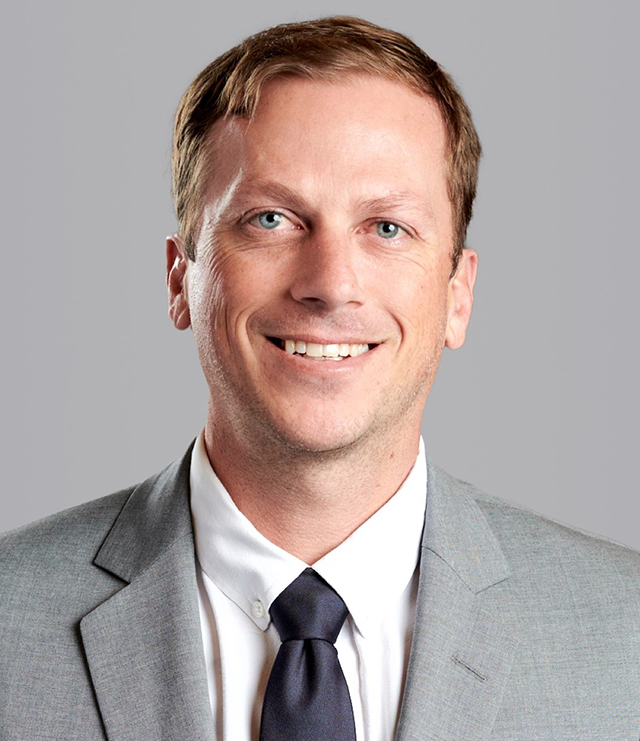 Kevin Nolen has been a member of the Cushman & Wakefield Investment Division since 2008, primarily focusing on infill value-add investments. As an investment sales specialist in the Investment Division of Cushman & Wakefield San Diego, Kevin develops market strategies for various institutions including lenders, developers and city governments. In 2011, Kevin won the Cushman & Wakefield (formerly DTZ) Rookie of the Year award by working with his team to close more than 1,000 entitled apartment units throughout Southern California. In the years that have followed, Kevin and his team have sold properties worth over $550 million.