Changes to real estate regulations and taxes coming from Albany and City Hall are also adding to investors’ caution and as a result, there has been an increase in user activity in the capital markets space, particularly in mid-market sales which include sales transactions under $75 million. 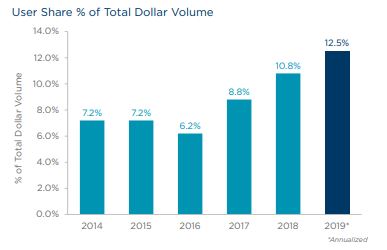 Users are classified as owners who occupy at least 75% of the building’s rentable area and intend to operate their business out of that space. Last quarter, dollar volume was down, but when broken down, numbers showed user transactions have not slowed as much as investor purchases. This increase in user activity also coincides with an uptick in purchases by non-profit entities, which through 2018 recorded increases of 54.6% in dollar volume and 45.0% in the number transactions compared to 2017. If financially stable, it is advantageous for non-profits to own their space as they are not subjected to real estate taxes. An example of this was Mount Sinai’s Health System’s purchase of 432 West 58th Street, an 11-story building that sits between Ninth and Tenth avenues, for $71.5 million, which happened to also be the largest user deal last year. A smaller example is the sale of 500 East 167th Street in the Bronx last October to The Apostles’ Continuation Church, Inc. who will convert the factory space into a church.

Additionally, this user trend has been evident amongst industrial spaces throughout the five boroughs. Many industrial properties are being purchased by users, for example a two-story, vacant industrial property in the Bronx at 1318 Oakpoint Avenue sold to a company, My Tool Rental, last December. The buyer was an Opportunity Fund formed by My Tool Rental, a Brooklyn-based tool rental firm, and the company plans to operate out of the space.

In a recent interview with Bisnow, Cushman & Wakefield’s Michael Gembecki commented on this trend in the market, “The investment community, or anybody who you would think of as a traditional buyer, is sort of in a wait-and-see mode. They are still in the marketplace, and they are still looking, but the appetite to pull the trigger immediately has been somewhat dampened.”

While there are still plenty of investors looking for opportunities, the current environment provides user-buyers with an opportunity to compete in the market. As users usually take longer to close deals, due to their many layers of necessary approvals, usually investors beat them to the punch, but with the hesitation on the investor side, users are better able to compete. As 2019 moves forward into the second half of the year, it will be interesting to monitor if user activity remains robust. 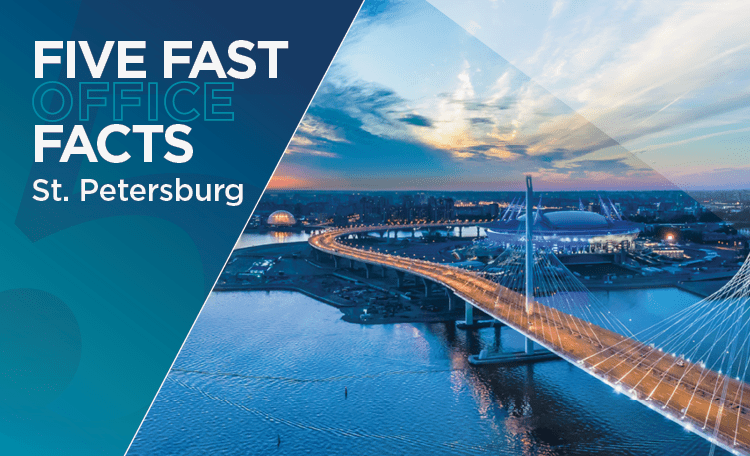 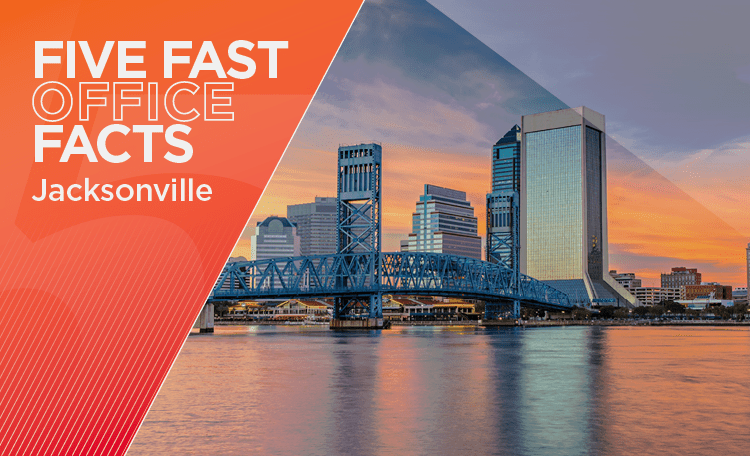