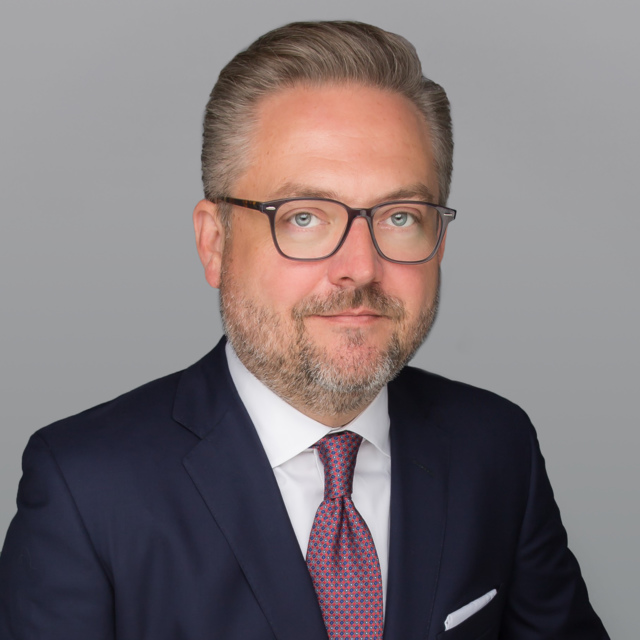 Robert Given currently serves as Vice Chairman for the Florida Multifamily Institutional Properties Group. Robert is responsible for leading a statewide team that focuses on business primarily in Florida. He is a member of the University of Florida’s Bergstrom Real Estate Executive Board, National Multi-Housing Council and has been a guest lecturer for The National Apartment Association, University of Miami School of Law Real Estate MBA Program and the Urban Land Institute.

Cushman & Wakefield Multifamily Cushman & Wakefield Multifamily in South Florida focuses exclusively on meeting the needs of institutional and private owners of multifamily properties and land development throughout South Florida including Miami, Fort Lauderdale, Palm Beach, Naples, Fort Meyers, Treasure Coast and the Keys. Our team is comprised of seasoned professionals with over 100 years of combined Real Estate and Investment Sales experience with over $20 billion in multifamily transactions. We are consistently ranked as the No. 1 Multifamily Team in South Florida. Our proven marketing process involves a highly structured, controlled and competitive offering, specifically tailored to the needs of multifamily owners and the local market. We have consistently produced maximum pricing by attracting and engaging the most aggressive investors for our property listings.